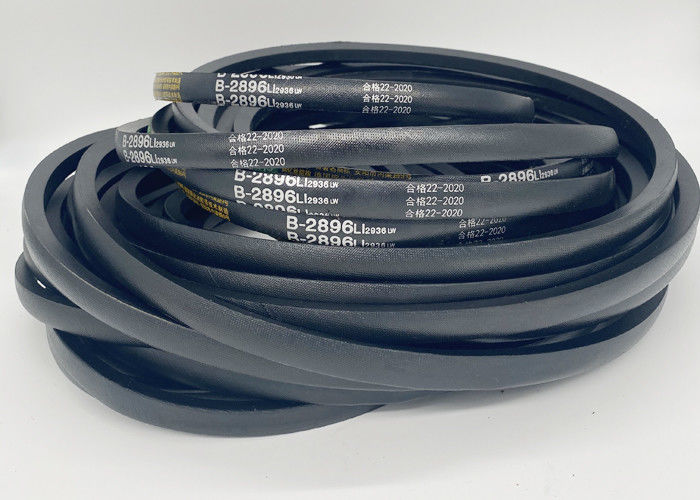 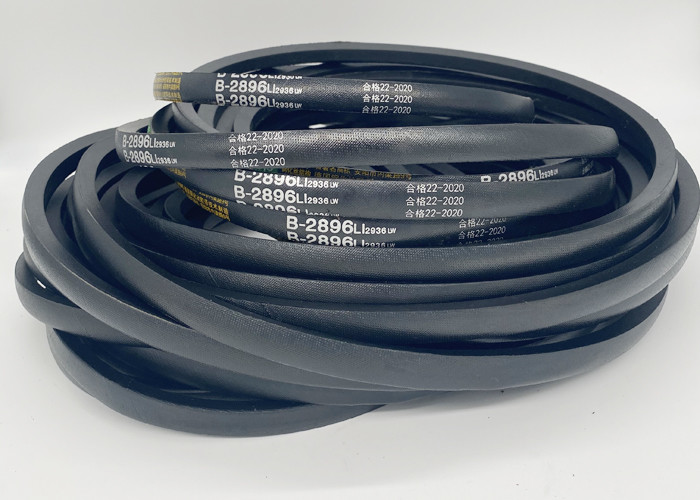 2. Daily maintenance: The operator should master the correct operating essentials when driving agricultural machinery at ordinary times, and avoid sharp start and abrupt brake as far as possible according to the technical requirements of the operation manual; Frequent overload operations should also be prevented; The machine and tools should be removed from the triangle industrial belt for long-term use and stored separately.