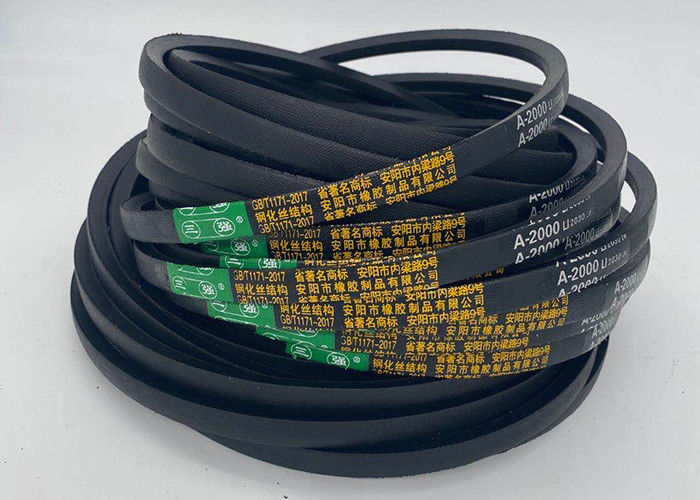 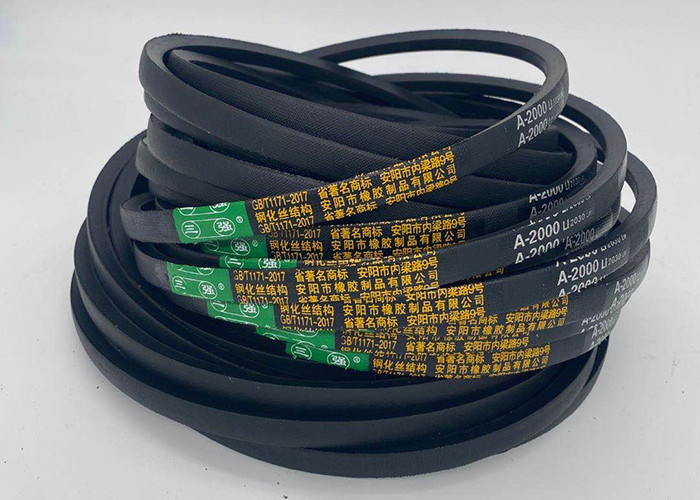 2. Replacement between the coupling triangle belt and the single root: The coupling belt has high stability, which can eliminate the possibility of its rolling over on the wheel. It is mainly used in the equipment with vertical shaft installation. Monomer and coupling of the same type may also be substituted for each other unless otherwise specified.

2. After the triangle belt and conveyor belt are broken, the belt splint can be used for multiple connections. Belt splint with large area connection, suitable for conveyer belt or large area loose belt. The belt splint connection area is wide, which can better recycle the service life of the belt.

3. After the triangular belt and the conveyor belt are broken, they can be widely connected with the belt buckle. Transportation belt buckle is divided into manual and electric. The manual type connects the broken belt to a special tool to make better use of the conveyor function of the belt. Machine type and special machine connection, imitate sewing function, confidentiality is good, not easy to break.