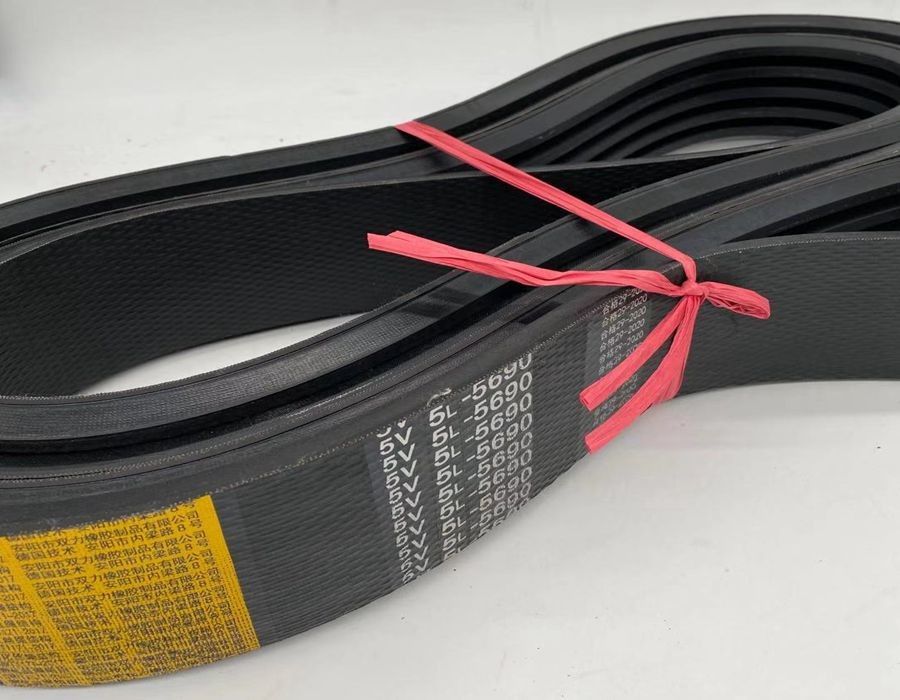 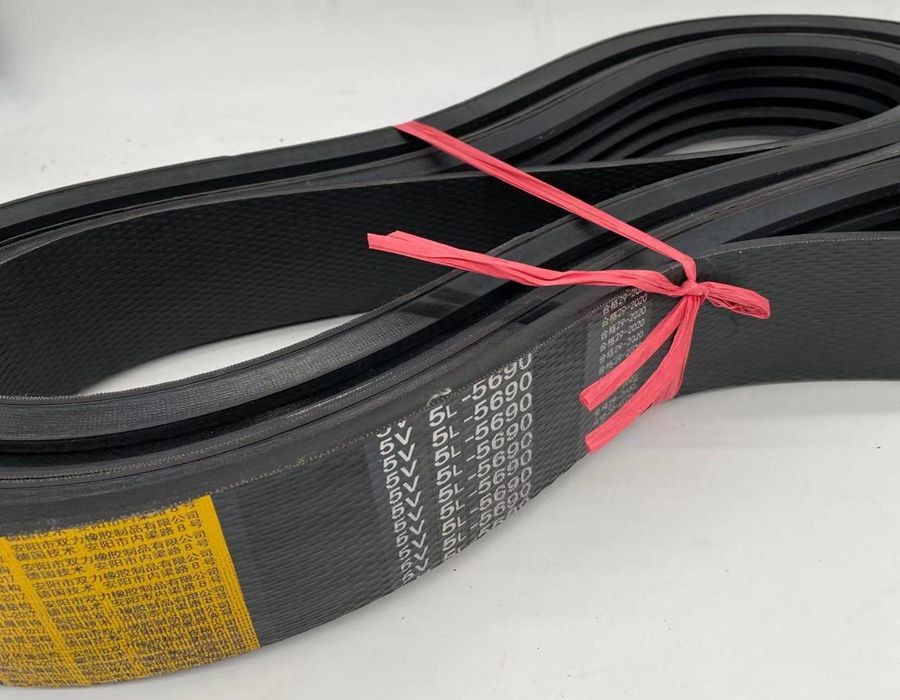 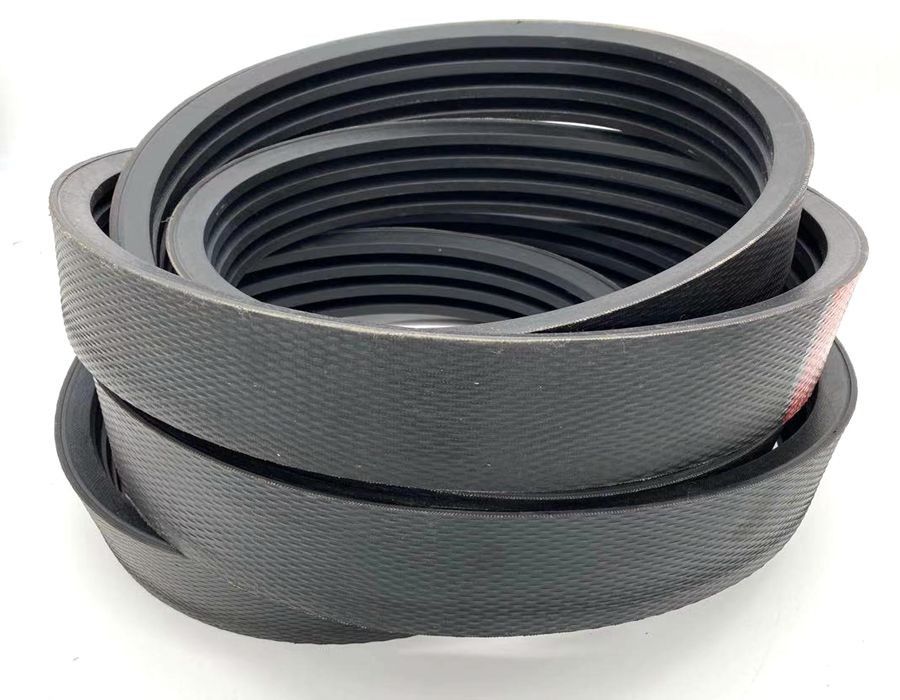 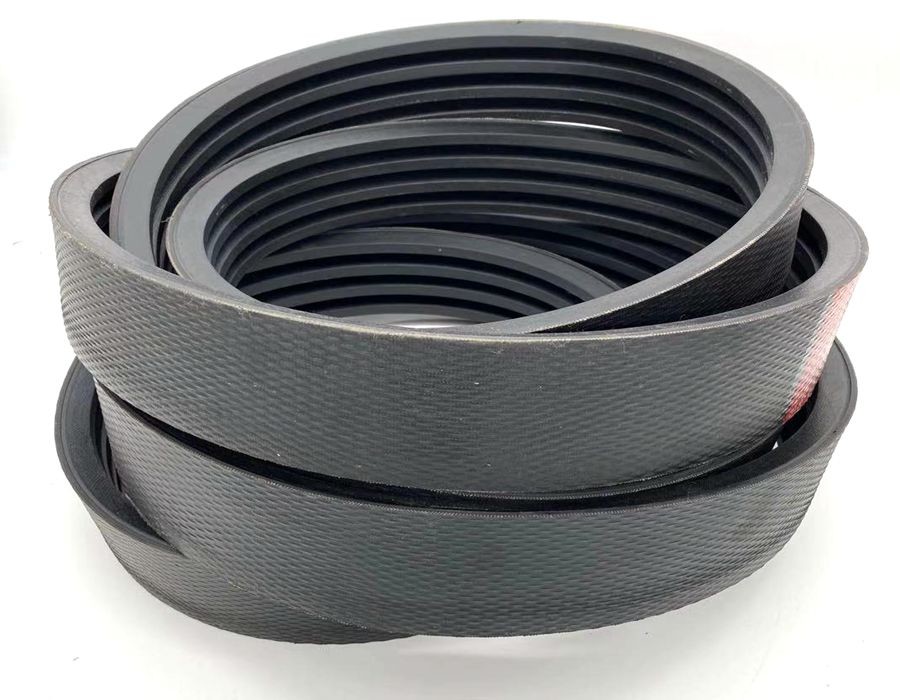 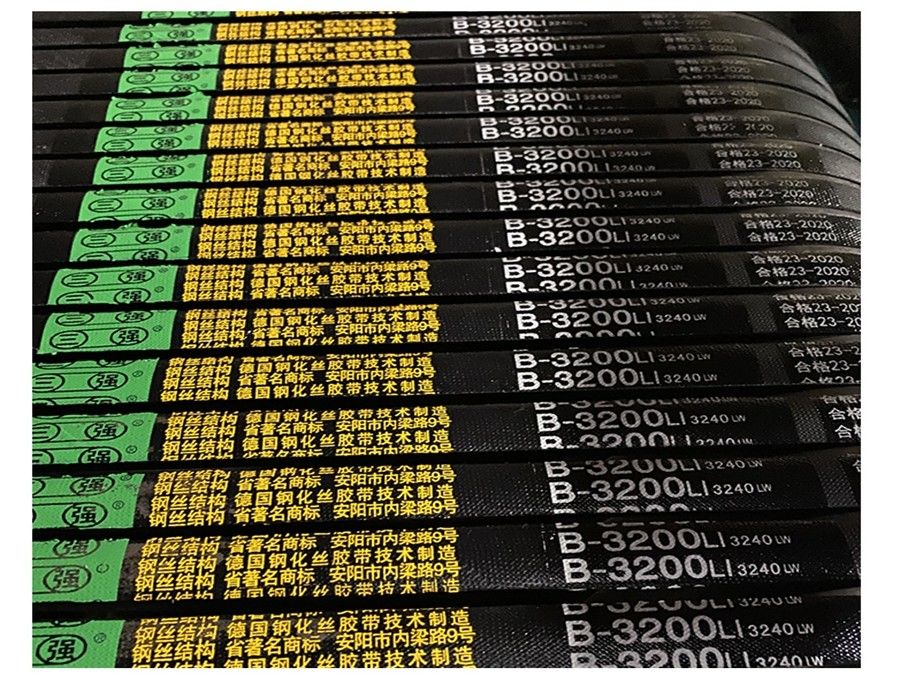 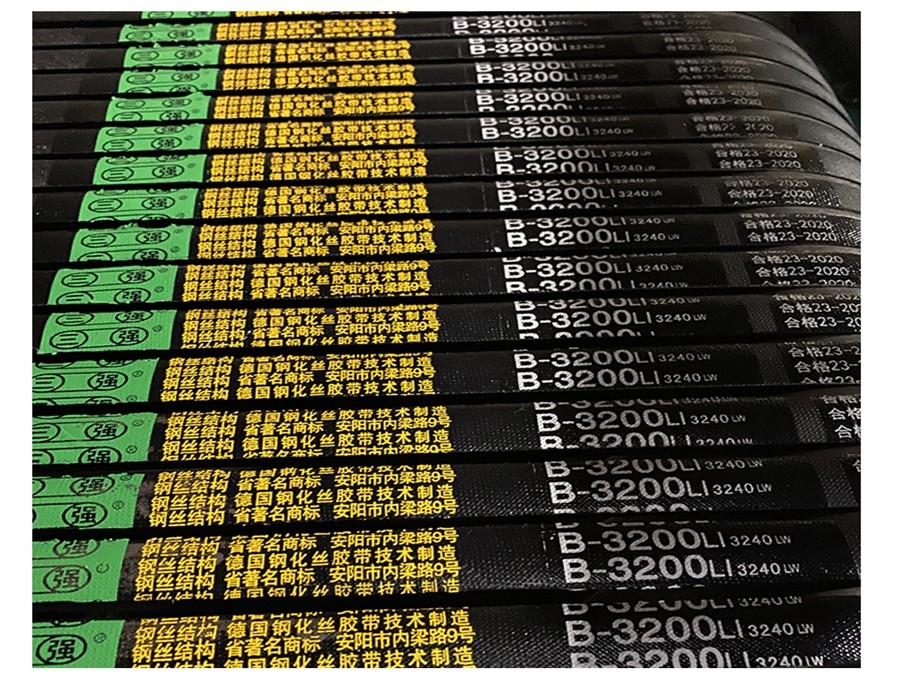 A Section banded V-belts group multiple v-belts by a common backing. This increases the durability of the v-belt due to uniform tension, improved alignment, and increased rigidity. This is important in heavy duty applications where fluctuating load tension and extreme shock loads are a common cause of failure. Most often, banded v-belts have two through 14 (bands). A section banded v-belts are commonly used in lawn and garden, agriculture and industrial applications.