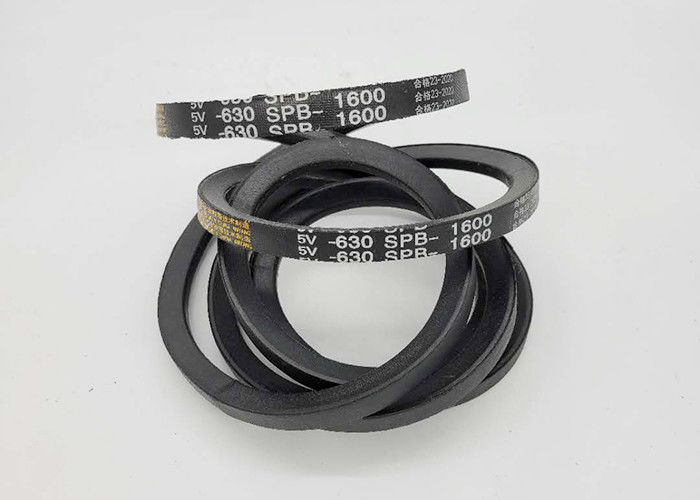 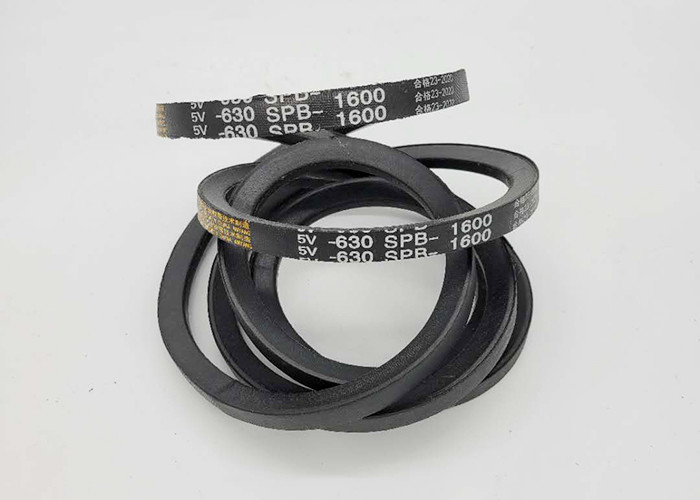 We stock a wide range of urethane belts, such as V belts and flat belts for use in different industries around the world. V belts are a type of belt than run in a pulley with a V-shaped grooved. Typically endless, V belts contain a trapezoidal cross section. Compared with flat belts, V belts transmit higher torque at lower levels of tension and width. V belts are one type of conveyor belting that fits various applications.

Our triangle belt is affordable, does not require special maintenance, has high-quality characteristics of corrosion resistance and heat resistance, and provides you with reliable and long-lasting performance. . The models of triangle belt mainly include: O, A, B, C, D, E, 3V/SPA, 5V/SPB, 8V/SPC.